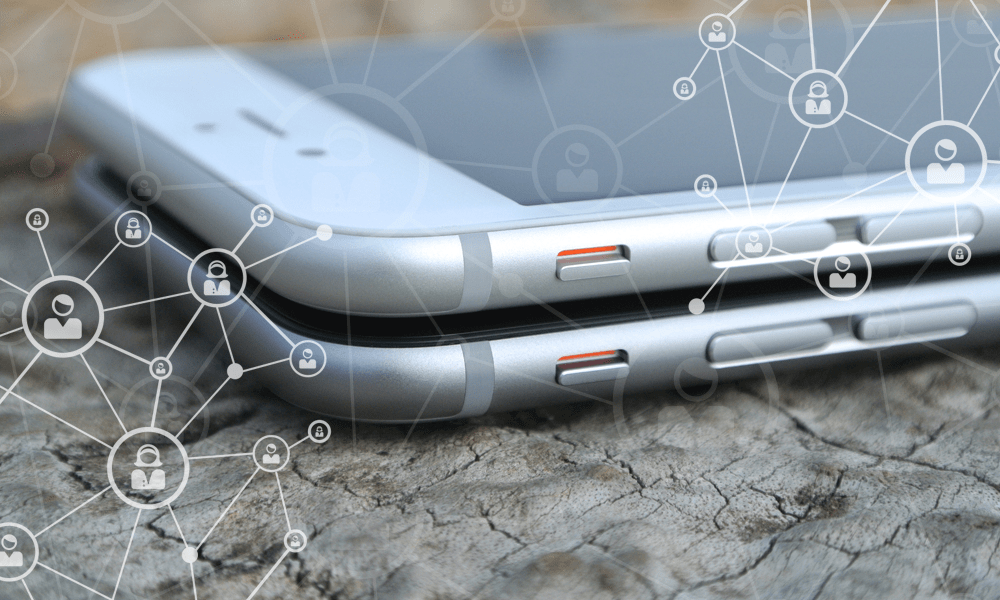 The transistor radio took 30 years to extend its reach around the World. Transistor technology revolutionized the way we communicate. Radio spawned a cultural phenomenon of its own over the span of several decades. Thousands of amateur enthusiasts experimented with two-way or shortwave radio. Radio-novellas became all the rage.

The smartphone managed to dominate the market in only 3 years. This tiny mobile technology revolutionized the way we live. Your smartphone organizes your schedule, sends you reminders, tells the time, documents your life, while constant, high-speed internet connection ensures that you are always in touch with your friends and family.

Mobile Internet: If Radio Made the World a Smaller Place, Smartphones Made it Tiny

One can hardly imagine life without a smartphone today. According to research, users spend an average of 4.7 hours glued to their phones each day. That’s about a third of the 15 waking hours we spend each day. Sleep-measuring apps ensure an almost 24-hour smartphone use. Our connection to our phones is so instinctive that we aren’t even aware of this.

Even the common shorthand ‘phone’ doesn’t do our devices justice. A puzzled Newt Gingrich apparently found this topic important enough to film an unintentionally hilarious video contemplating new names for his iPhone 4. There is a point to be made here, however.  Phone calls are only the 6th most common function used after social media and gaming; both of which are heavily reliant on a good mobile Internet connection. Researchers have determined that our ability to search answers to any question that pops into our heads at the touch of a button has even affected the wiring in our brains.

Rapid innovation can infer some backlash, however. Psychiatrists have already begun diagnosing smartphone addiction as ‘Nomophobia’. According to some studies, up to 40% of smartphone users experience the irrational fear of being without a smartphone. The move towards ‘wearable technology’ is troubling to some. ‘Cyborg’ anthropologist, Amber Case sees technologies like Google Glass and Apple as proof that we have evolved into cyborgs.

A sort of ‘neo-Luddite’ movement has sprung up in response to our overdependence on mobile technology. Gurus advocate a return to Apps advertise their ability to reduce smartphone addiction, while productivity experts encourage people to return to paper planners, and shut off the very technology that we invented to simplify our lives. Nike even lampoons our new mobile culture in their new advertisement. Even Nokia has capitalized on our nostalgia by re-releasing its legendary 3310 model which only boasts 2G connectivity.

At the dawn of the 5G Internet, it seems that mobile is set to become instrumental in the way we interact with the web for years to come. Since almost 90% of the World population already has mobile internet access, more and more of our everyday activities are ‘going mobile’.

In Fact, the Mobile Internet Already Has a Huge Impact on the world.

In fact, the mobile Internet is one of the major telecom innovations that already has a huge impact on the world. According to the World Economic Forum, it has helped lift millions out of poverty, contributing the US $3 trillion to global GDP in 2014 alone. The possibilities are endless: 5G Internet will take advanced telemedicine, online crisis management, and virtual navigation out of the realm of science fiction, and into science fact.

The benefits for people living in developing countries is immeasurable. As mobile Internet connects previously remote areas of the globe, inhabitants will be able to access doctor consultations, bank accounts, and even start their own businesses from their smartphone. SIM-enabled identity checking will also help bring millions of people into the formal economy, allowing them to conduct monetary transactions, receive government services and more.

This disruptive technology also forces bigger players to adapt. Though mobile network operators have pioneered this breaking of barriers, they might quickly find themselves relegated to the back end of innovation. Apps like Zangi Messenger allow these companies to stay competitive by shifting their aging client-base GSM networks to the Internet. Subscribers in remote locations can now make uninterrupted video and audio calls even with 2G connection and on limited bandwidth. 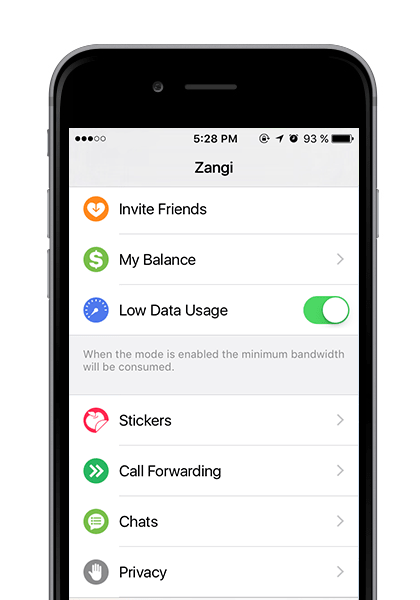 Experts estimate that mobile Internet will add over $1 trillion to the global economy by 2020, most of which will be sustained by growth in Developing Markets. The future is mobile.

i was searching for mobile technology -related articles. I found your blog useful

very informative post, I will this my friends too. Thanks

This is a really interesting article. Thanks for sharing great information for me

I loved your blog and thanks for publishing this about mobile internet future!! I am really happy to come across this exceptionally well written content. Thanks for sharing and look for more in future!! Keep doing this inspirational work and share with us.