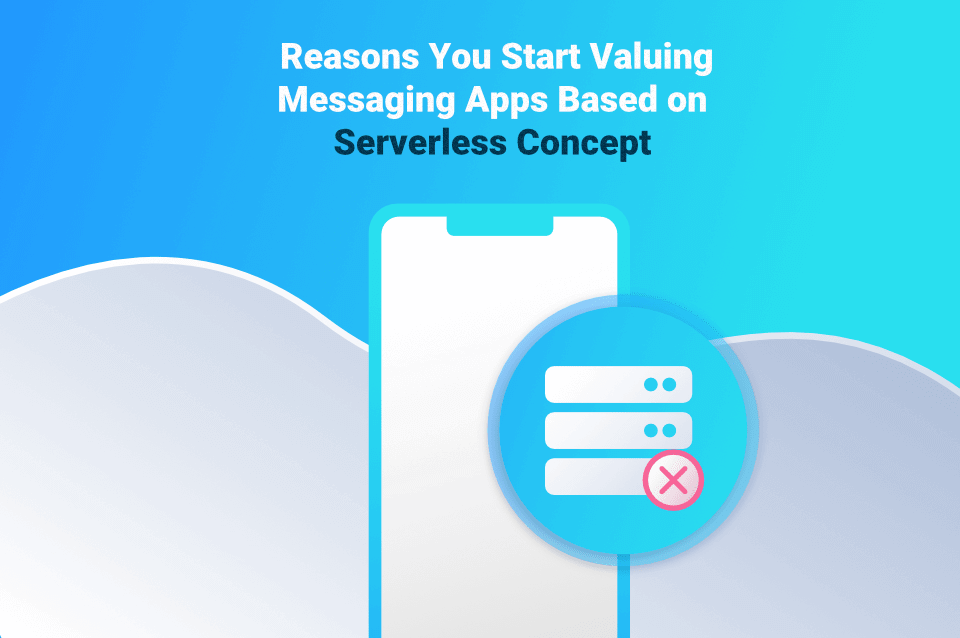 All the concepts and features that determine the reliability of serverless messaging apps might sound complicated and hard to keep track of. Beyond the technical jargon, we need is to ask ourselves: Do we strive for security using these decentralized messengers?

An undeniable truth is that the world is becoming more and more advanced due to technology. However, STOP ME IF it comes to security and privacy, you won’t be choosing safety over speed or minor progress. Hmm… Still, hesitating to agree? OK then, let’s dig in and explore the risks of NOT using serverless messaging apps. Ready, set, go!

1. Firstly, your messages can be hacked

When you send a message to your family or friend, it is copied and saved in a centralized database, and then transferred to the recipient. Later, the database owned by that platform is typically used for targeted advertising. However this “store home of messages” become the main target for hackers and your private communication history suddenly becomes public. Didn’t expect this? Well, then s u r p r i s e … : ))

2. Your private information, such as credit card details can be stolen and used

Here is another scenario: You sent your credit card information to your family member or a friend but later it turns out that a 3rd party possesses this personal information and it’s not safeguarded. Despite the fact, that the credit card industry is advancing its monitoring and security system and trying to catch fraud before it happens, it’s also vital if you take certain actions to bolster the process.

This is because messages are stored in both your and the recipient’s accounts, making your credit card information vulnerable to hackers. You might think that I’m exaggerating and it’s not easy for hackers to access text messages. OK, of course not everyone can hack your communication history but as long as a text containing credit card information sits in an inbox or sent folder, it’s being revealed. For instance, if your gadget or the phone of the recipient you sent the message to is stolen, the thief will access both the information and the phone. Now sounds real, isn’t it? Let’s move on!

3. Don’t freak out, but governments record and store every phone call

Imagine you killed someone and make a phone call to discuss with your friend where to hide the body… ohh just kidding! Or…do I? Nevermind, forget about it! :)) Don’t get me wrong but if you need to transfer super-private info via phone call or a message you definitely don’t want other parties to have access to that.

Usually, this collection process happens when we even don’t realize it’s happening and the personal space we have is no longer physical as it seems to. Instead, it’s a global network of data and it’s vital for us not to leave traces on the internet and leave peace in mind. Personal data is something that everyone prefers to keep secret, and at the same time, many people are for the lookout for it. Governments want it for security reasons, companies strive to possess it for targeted advertising, cybercriminals aim to get it for financial gains. Nevertheless, your personal data can be monetized one way or another, by any of the above-mentioned entities.

So, how to choose a secure communication platform? 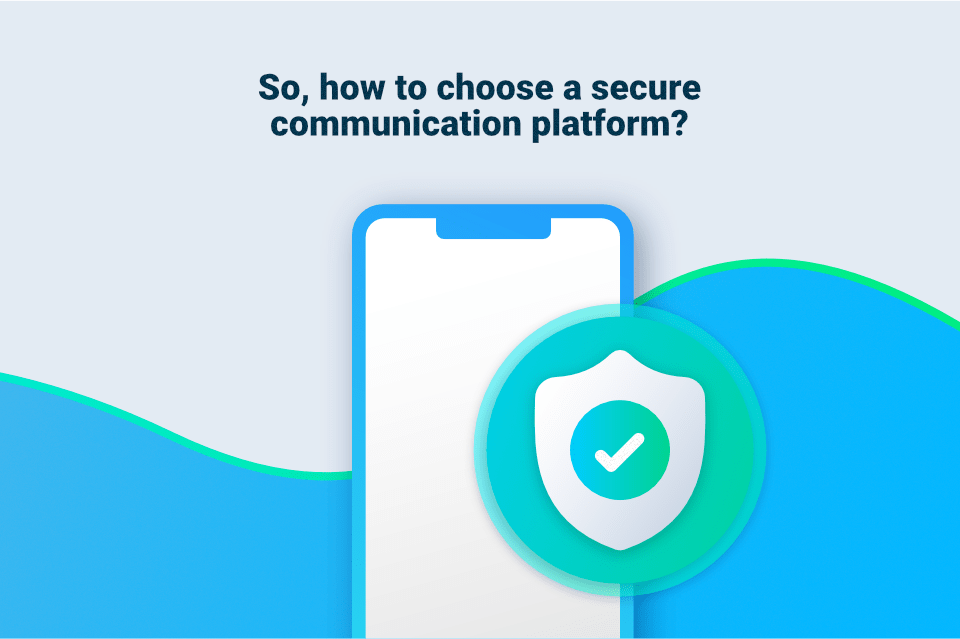 Today dozens of kinds of messengers claim they protect users’ privacy by using complex end-to-end encryption algorithms. However, some still collect your data which includes information about your calls, contact list, device, phone number and much more. And in real life, these protected messengers can still be hacked by cybercriminals.

Thus, while trying to choose the most secure messaging app for your daily usage keeps in mind; In a decentralized environment, messaging is conducted on a peer-to-peer basis.

This means that from the user’s perspective, they can be sure no one else has access to your messages. Due to the serverless messaging apps concept, there is nowhere to collect, store and distribute messages. Thus, there is no opportunity for the “platform owner” to speak of and to eavesdrop on the users. Moreover, there is no a “messages store home” to be targeted by hackers, advertisers, government ensuring the security of users’ information like never before.

An example of the greatest privacy-advocate messenger is Zangi serverless messaging apps, which

In addition to security, this private messaging app also other competitive advantages over other popular communication platforms: Consumes several times less mobile data: Providing possibility to make 7 minutes calls with 1MB of bandwidth it beats messengers, such as WhatsApp, Viber or Telegram. 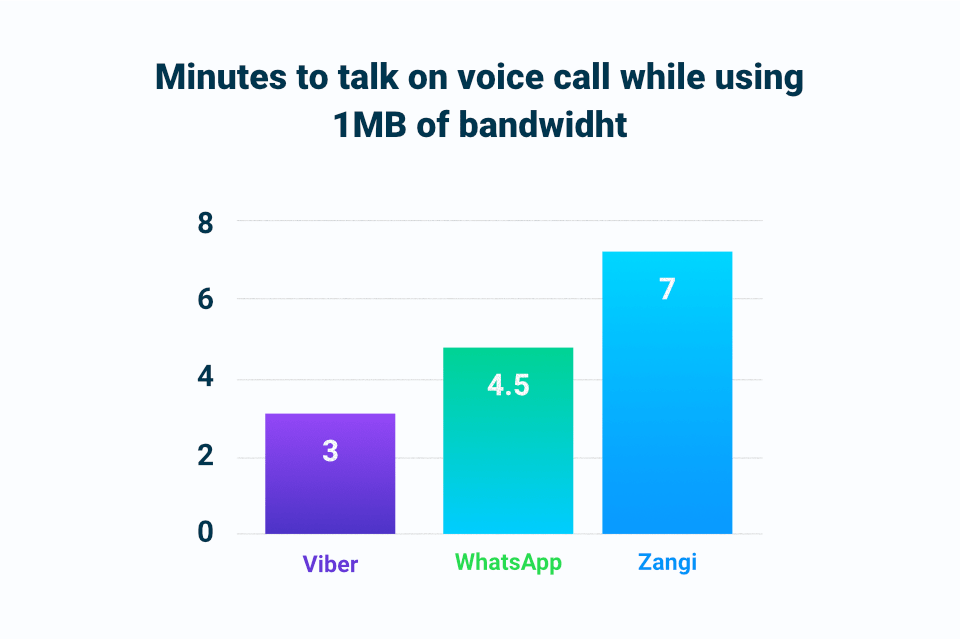 Always provides uninterrupted calls due to its revolutionary streaming control protocol (SCP): No matter if the connection is 2G or wifi is too crowded, this decentralized messaging guarantees that call will be uninterrupted.

Works Everywhere: A large number of messengers and social media are getting banned in different countries. Zangi isn’t blocked anywhere and users can make calls from any part of the world. 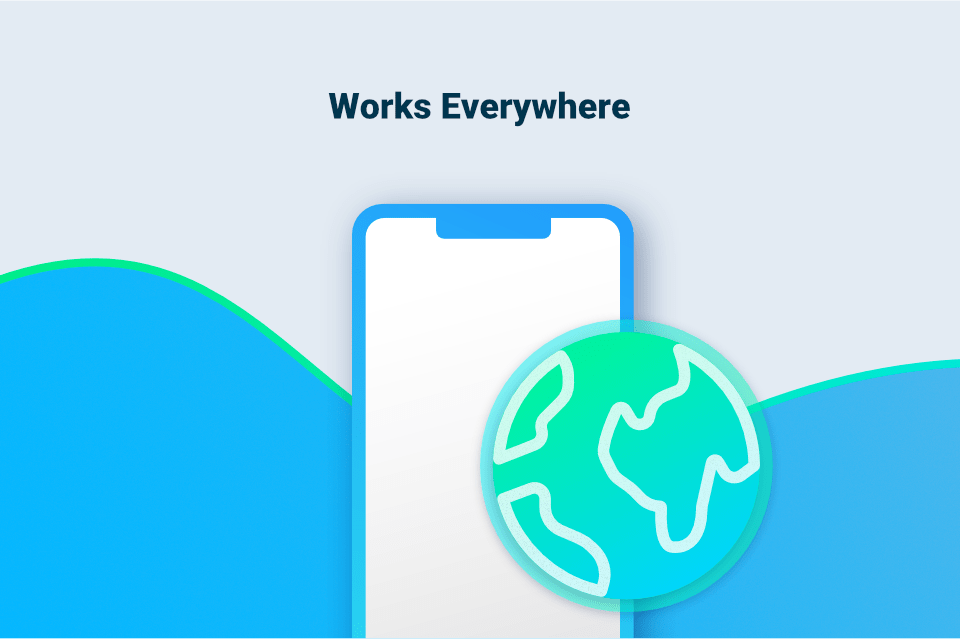 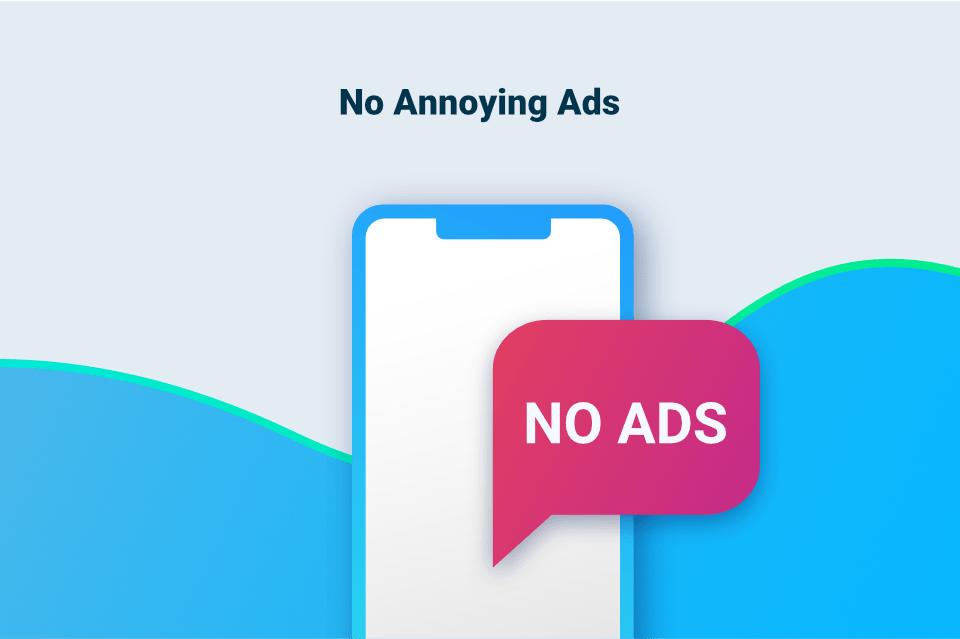 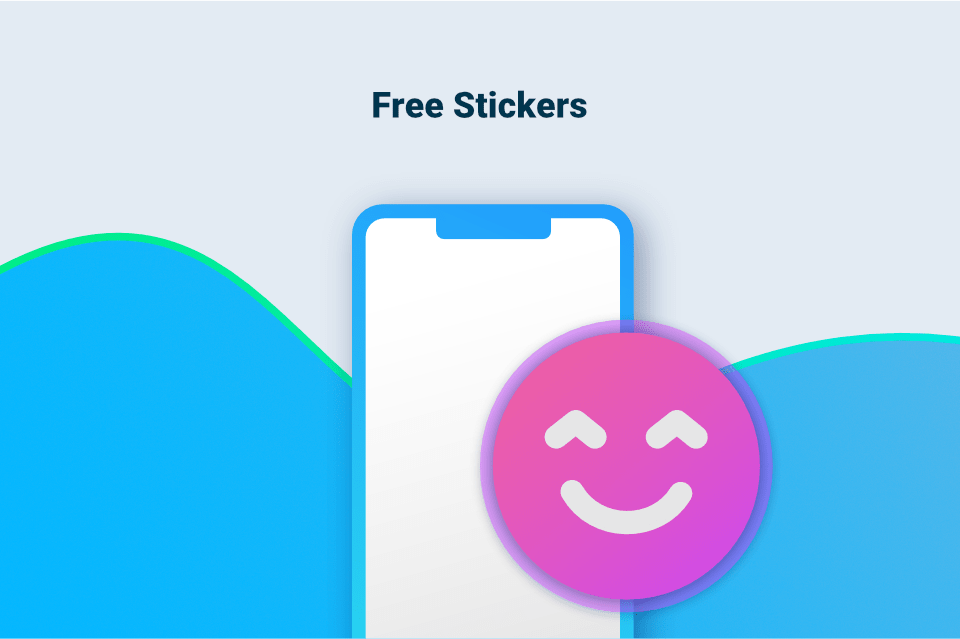 These are all the messenger features we need to communicate freely with our family, friends or coworkers. Be proactive about protecting your digital privacy next time you send a message, share a file or call someone and be open to serverless messaging apps.

I have been on the internet lately, looking for something to read and that is how I came across your site and saw this article of yours. So, I decided to see what it says and I find out that it is so amazing. You really did a great work in on your site and the articles you posted on it. You really take your time in posting this article or and they are clearly detailed. Once again, you are good at article writing and I will be coming back to view more article updates on your site.

This is the best write-up for everyone who wishes to know about this topic. You certainly hit the nail on the head on a topic that has been discussed for so many years.