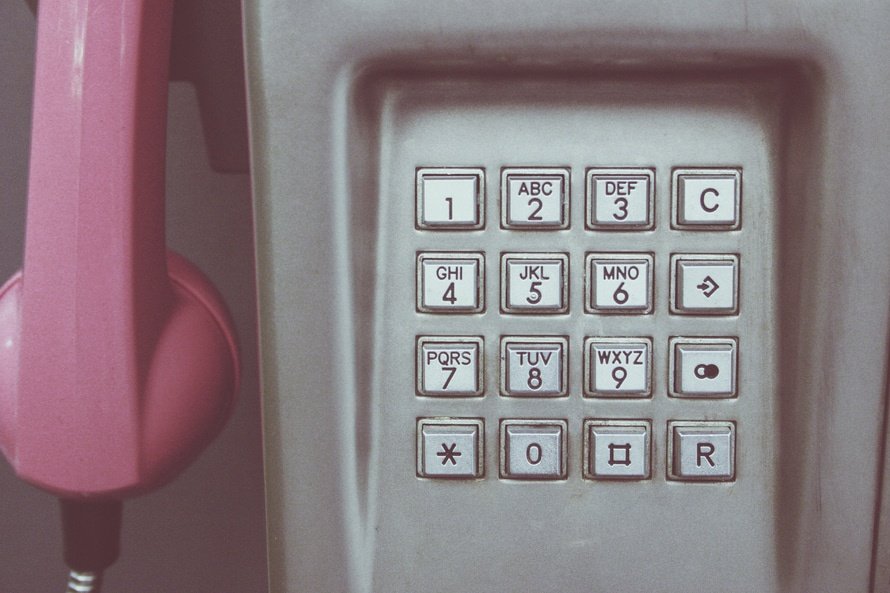 Updated: March 13th 2020
Researchers at the TU Darmstadt are trying to automate encryption. This is because when two people communicate with each other on the Internet, it’s not easy to prevent third-party eavesdropping. On the other hand, it is a challenge for programmers to integrate cryptographic protocols into applications to solve this issue. To prevent a 3rd party from having access to conversations, a secret code is used so that others cannot decipher the conversation. It means that if someone else tries to read this conversation, they will see nothing but strange symbols that cannot be deciphered without the key, with this encrypted messaging app.

However, this encryption does not prevent the third party from being involved. The secret code which helps to keep the conversation secure was actually generated by a spy that sent it to both participants by pretending to be the other one in each case. He can read all of their messages and, even ask for important information, as they already feel safe.

The idea of a public key or private key encryption was that individuals and businesses can encrypt data but the key was held by the government that would be able to decrypt data when needed. One of the justifications for this method of encryption was to prevent possible terrorist attacks, but as we see, holding encryption keys have not helped a lot during these years.

Zangi Secure Messaging app’s multi-level military-grade encryption scheme ensures the complete confidentiality and authenticity of calls and messages, even across the most vulnerable or hostile networks.

Used for encrypting each session between the client apps and the server ensuring the security of data transport (encryption algorithms: ​RSA-2048, RC4+)

Most of the time law enforcement’s focus on unlocking encrypted data doesn’t help. When we use apps, send emails, use messenger services and whenever sensitive data is involved the cryptography and encryption protocols are used and we usually don’t notice it. For example, you visit an online shop, and not only your browser but also the online shop automatically generates a unique key that is used to mathematically encrypt the order or bank details so that a third party cannot do anything useful with the data without the key.