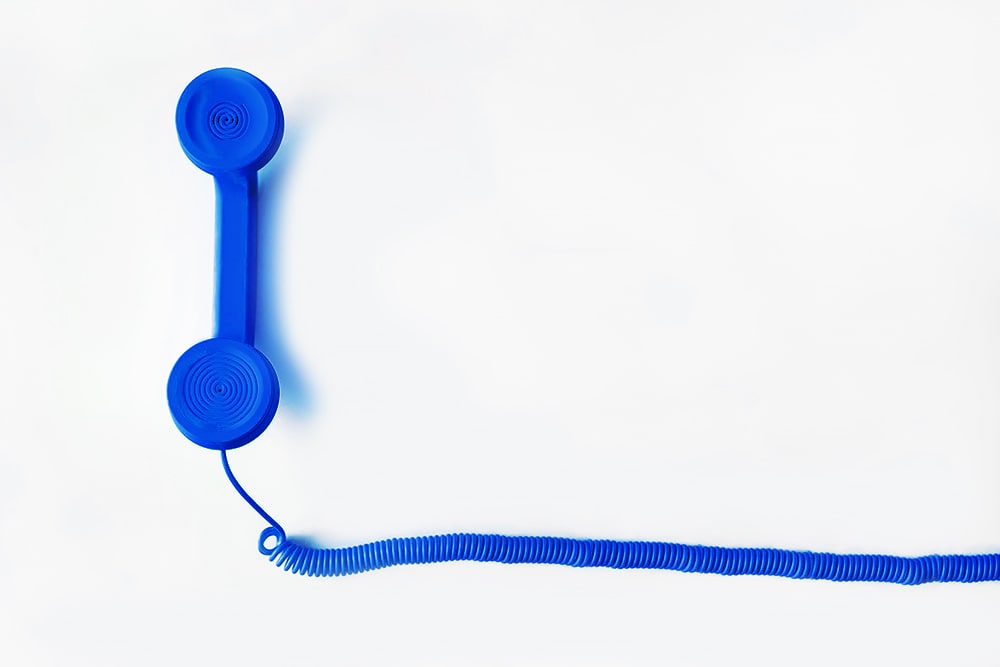 If someone asked me what applications or VoIP softphones I was using to make calls a couple of years ago, I would consider the person crazy. Why? Because it was the age of GSM – cellular network providers who dominated in the communication field that had full control, took advantage of people’s reliability on the chord, and the human’s nature as creatures of habit who preferred to stick to the familiar and dreaded innovation.

Fast forward to today, and if you asked me whether I still rely majorly on GSM, I would think you are crazy. And, no matter how paradoxical it may sound, VoIP managed to take over the communications market, slowly pushing GSM down from its throne. These great changes and the rise of VoIP softphones and applications have come around with the help of various factors. They have also shown how, even though people are creatures of habit, solutions that make our lives easier do have the power to beat even the strongest habits we form.

The Internet is Becoming More Accessible

One of the main reasons the VoIP market has exhibited such a rapid growth is the rise of Internet accessibility. Yes, internet coverage around the world is not perfect… yet. However, if years back, internet connection was a luxury not everyone could afford and have access to, today it has become a given. It is unusual not to have 3G on the phone, and there are almost no locations that don’t offer Wi-Fi. The Internet is everywhere, it is omnipresent – and certainly much more common than years ago.

The Global Smartphone Market is Growing

Another key factor is the growth of the smartphone market. Today, smartphones replace regular phones due to their higher functionality and a wider range of features. Phones aren’t simply for calling. They are the major tools for communication, research, entertainment etc. – you name it. And naturally, on par with internet accessibility, mobile applications, and VoIP softphones came to replace regular GSM calls and text messengers, boosting further the growth of VoIP services market.

Finally, the prices for calls had made a major impact on the shift from regular GSM to VoIP services around the world. As the world becomes more mobile, relying on local GSM is gradually becoming less and less efficient. Placing international calls using regular service providers is expensive, so VoIP softphones and applications have become the fastest and cheapest alternative for a lot of people around the world.

Cheaper prices for international calls and free calls if both ends use the same application (given that there is the internet connection and that the users own smartphones) sounds more appealing and reasonable, and the habit of using GSM cannot beat the voice of reason in us. So, VoIP has had a long journey to find its dominant place on the market.

As exotic and foreign as it used to sound a couple of years ago, it has become an integral part of the ever-changing world of communications today. Speed, affordability, and easiness are the defining factors in people’s choices nowadays, and VoIP services have met humanity’s expectations to become the leaders of the communications market.