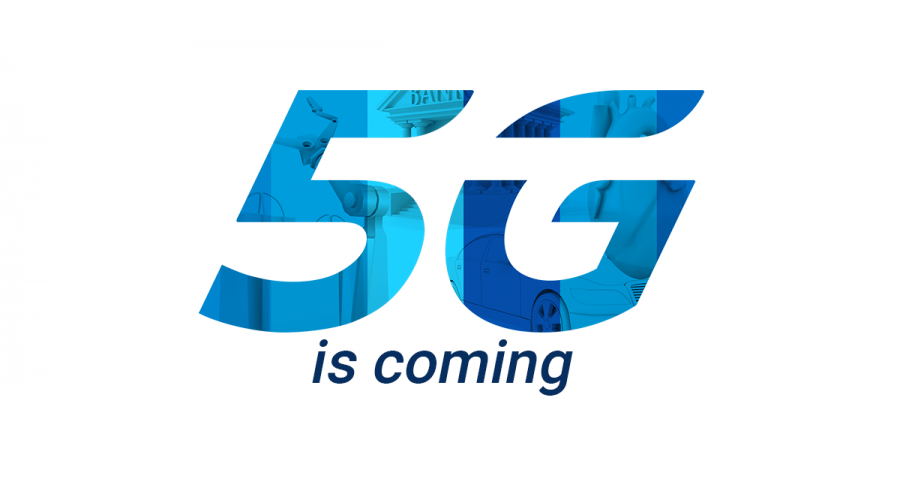 From the very beginnings of the Internet, Internet technologies have constantly been changing and going through revolutionary upgrades. However, not much has changed architecturally — regarding internet protocols. We continue to use TCP, UDP, HTTP, REST, JSON, XMPP, RTP, and other already outdated technologies.

The 2 Problems with TCP

The Internet’s core – Transport Control Protocol (TCP), which was established in 1973, is hardly able to respond to the new era’s realities. Now with the Internet being mostly mobile, networks often fluctuate and are unstable, causing TCP congestions. TCP’s other substantial disadvantage is its low speed and high utility bandwidth.

In these last few years, implementations started growing of over the top of UDP reliable internet transport protocols.

SCP and Quic mostly have similar features, however, SCP has the following substantial advantages when it comes to 5G standards:

MORE ABOUT THE SCP PROTOCOL

For example — if developers want to modify this Protocol to use as a teamviewer app, the creation process will come very easy, it wouldn’t require special knowledge, and, in general, will exceedingly cut development time.  The creators of SCP, of course, did not forget to prioritize and highlight the security of the Protocol.

While decade-old security protocols: RTP, HTTP, FTP make it very hard to integrate or adjust to modern technologies (similar to the difficulties they have with mobile internet), SCP’s protocol-level supports all modern End to End Encryption algorithms.    Find more about Zangi by following us on our socials: Facebook, LinkedIn, Twitter, Reddit!